Born February 23, 1969, he is best known as the founder, president, and CEO of FUBU, and appears as an investor on the ABC reality television series Shark Tank.

Currently based in New York City, he became a successful mogul when he activated the principles found inside his latest book, “The Power of Broke,” an autobiography detailing his life and featuring stories from 15 entrepreneurs.

For more information about Daymond, his vision and book, visit: https://daymondjohn.com/pages/power-of-broke 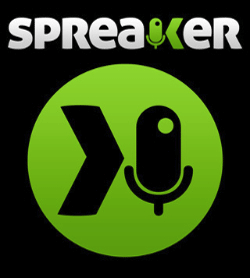